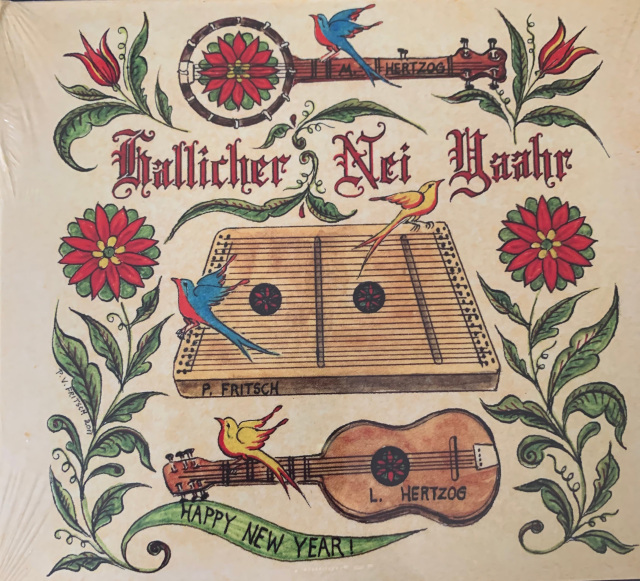 The New Year’s Wish, a Pennsylvania Dutch tradition, was a trademark of the late Peter V. Fritsch and his father, J. P. Fritsch. The 2019 calendar paid tribute to Peter and his artwork. Following Peter’s death in 2015, the tradition was continued by Michael and Linda Hertzog.