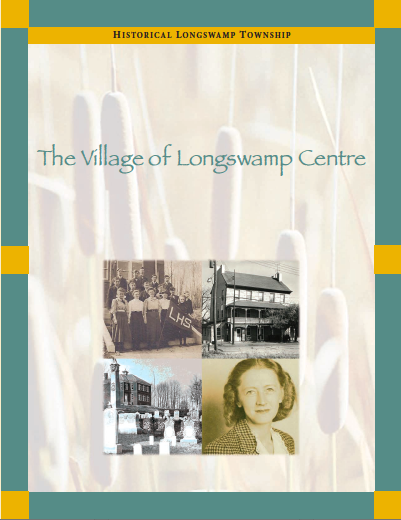 The area along today’s State Street, which leads travelers east from the village of Mertztown was originally called Weilerstown for John Weiler and his wife, Margaret Schall Weiler, who inherited 300 acres of land in Longswamp from Margaret’s father. The Weilers owned several properties in the village as well as a large farm in the village of Lower Longswamp (which is located just east of the area once known as Weilerstown).